On May 31, we participated in the conference of the Spanish Association of Offices in Barcelona, where the relationship between Offices and Cities was discussed.

We began with a round table on the topic of Offices and Cities, with the participation of Iñigo Ortiz (architect), Ramón García Bragado (lawyer), Miquel Morell (economist) and Francisco Hugas (promoter). 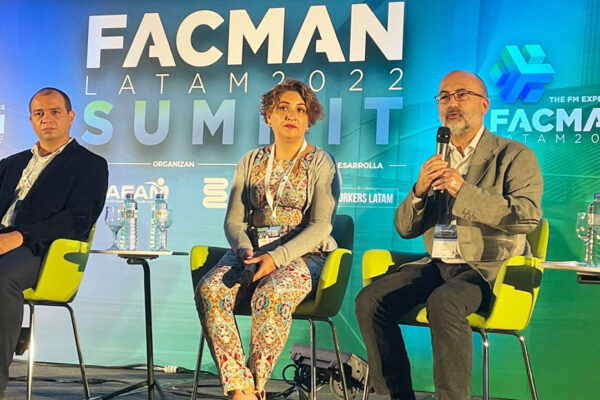 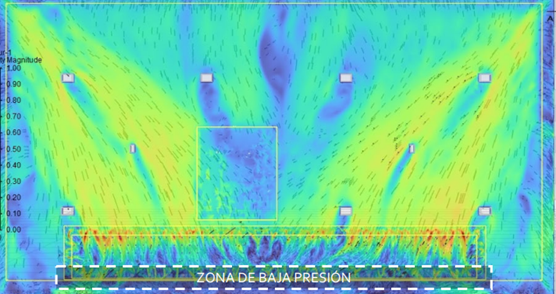 Renewal of the business chair at the Polytechnic University of Catalonia

We renew our business chair at the Polytechnic University of Catalonia for a new period of two years. On March
READ MORE